is a recipient of the NH Council on the Arts 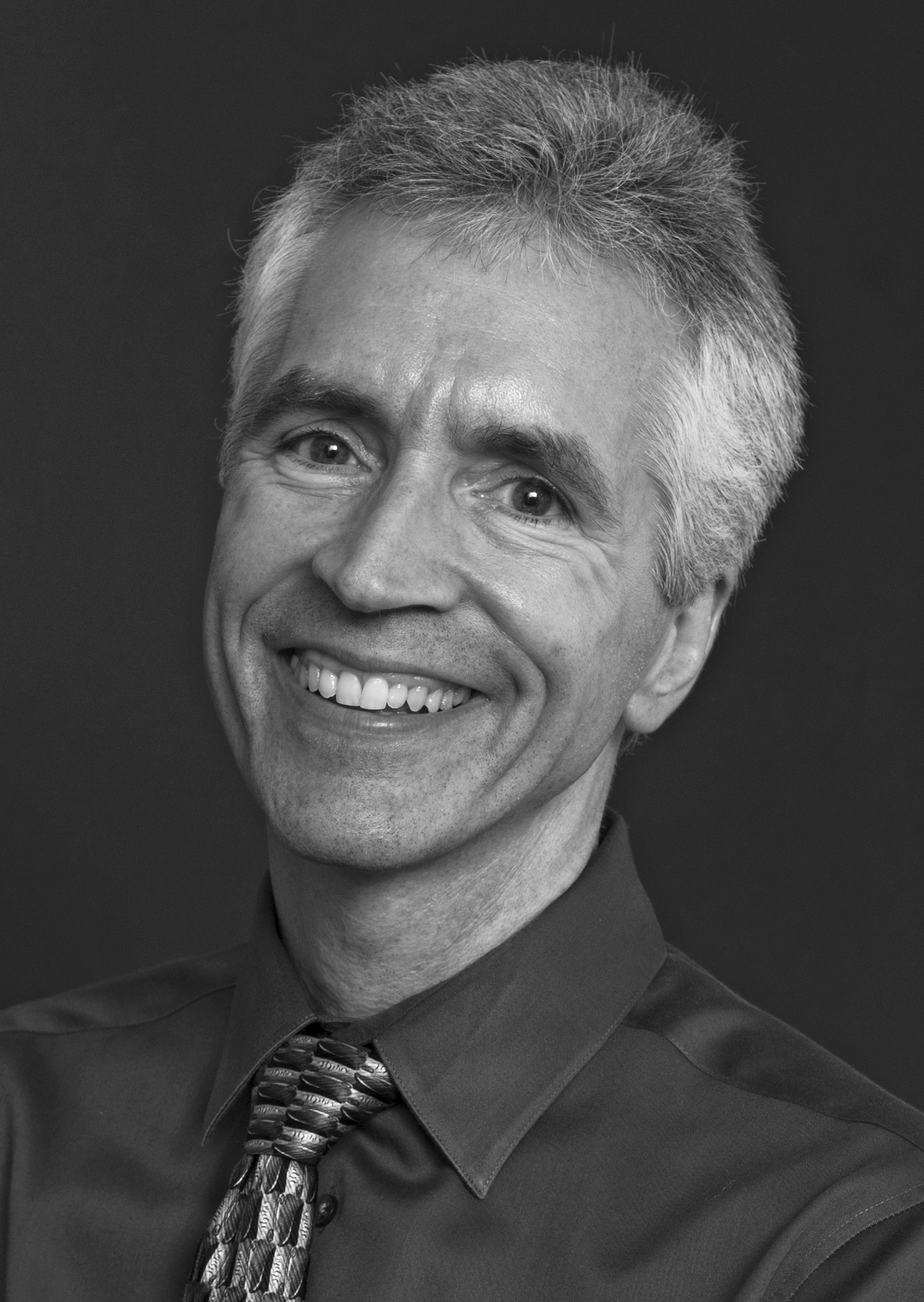 Join us in celebrating him at the 2015 Governor's Arts AwardsWednesday, October 21, 5-7pmNew Hampshire Institute of Art

to our retiring trustees 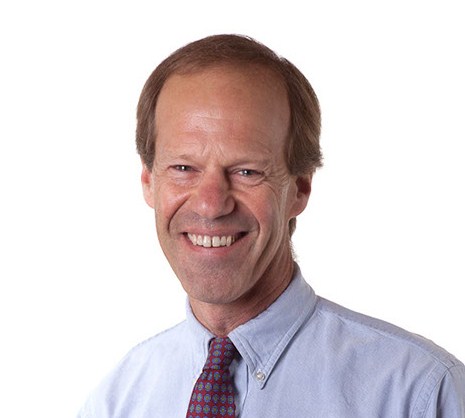 Folk music, it's often said, is social music. And Charlie strongly believes in the connective power of music.

"It really transcends a lot of the barriers that we set up in our communities -- age, economic status, position in the community, any number of things-and draws people together," he says. 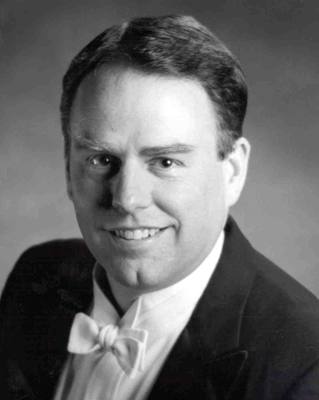 Rick Simpson first met his wife Jody through singing. He encountered his closest college friends through an a cappella group, which still comes together for annual concerts. And when he thinks about the Music School, he thinks about how relevant its motto, "a home for musical friendships," is to his own life and community of friends.

"Music, for me, has always been there," says Rick. "It's been in the air, in my environment, throughout my entire life. Musical friendships have been extremely important." 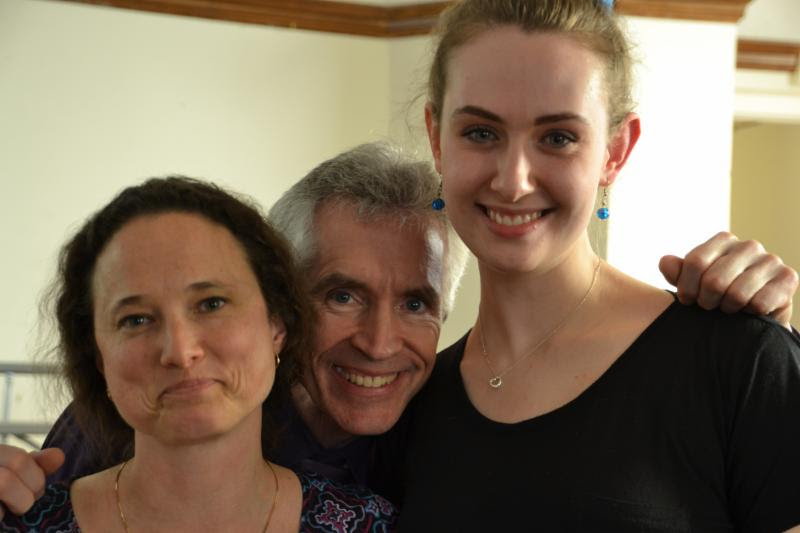 Olivia Dodd "grew up" musically through 12 years as a member and choral assistant for Purple Finches. She excelled in voice and piano lessons through her teen years, culminating in an impressive senior recital in June. Now she's attending the Royal Central School of Speech and Drama in London. As new young singers began a new year of Purple Finches, she wrote them this note from London:

I cannot remember a time in my life without the Purple Finches Children's Chorus community. This, quite simply, is because I began learning folk dances and solfege as a joyful little kindergartner in the Fledglings. Over the years I sang and danced my way through all three choruses, every week finding a stronger love and appreciation for music.

For the past four years I have continued that journey by assisting Maria in helping the next flock of Fledglings, Fliers, and Finches. And I absolutely love it. To watch a student, shy on the first day; be able to confidently sing a solo in the spring concert, seven months later, is priceless.