As the Music School celebrates its 30th anniversary season, we're shining the spotlight on a faculty member, an alumna, and a supporter. 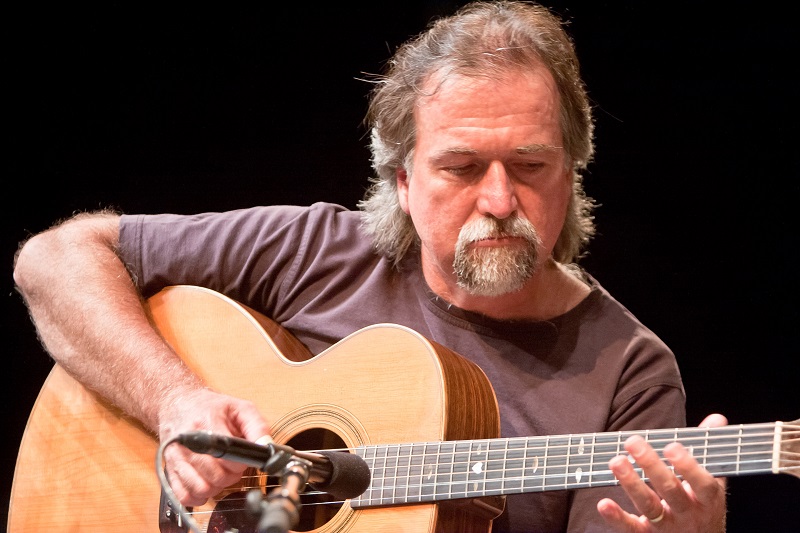 Like so many others, David Surette's musical journey began with a love for the Beatles. As a kid, he started a band with some fellow Beatles fans, but he didn't think a music career was in his future. "In high school, the idea of a career as a musician was more like a career as a major league baseball player," says Surette. "It would be totally awesome, but it didn't seem realistic." 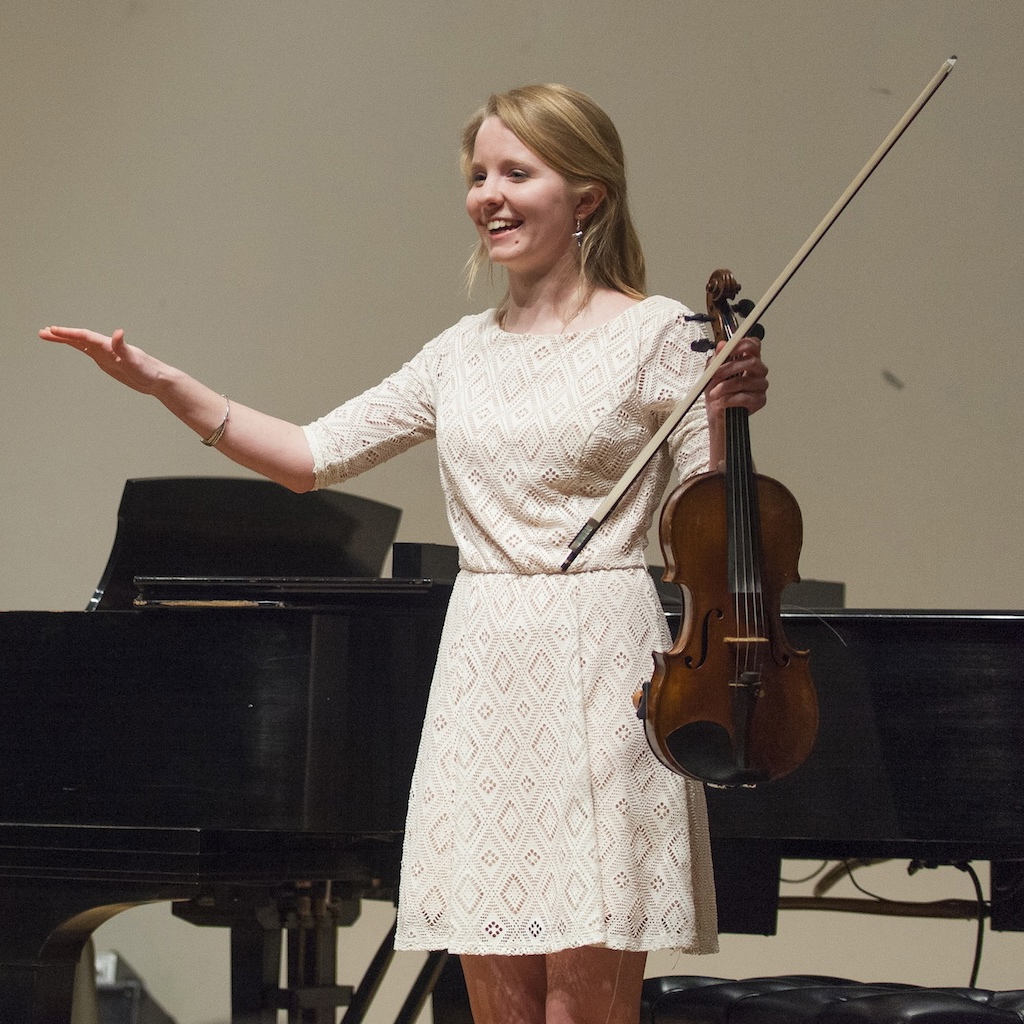 When Audrey Budington wants to compose, she doesn't use staff paper and a pencil. She picks up her fiddle and improvises. "I'll have a little bit of a melody or rhythm stuck in my head, and I improvise around it," she says. "It feels like less of a process and more of an exploration." 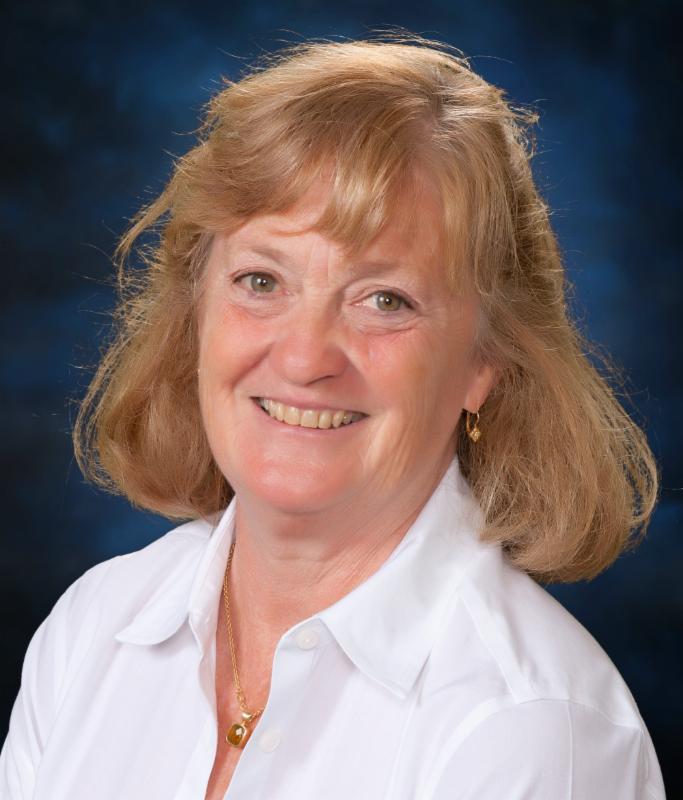 Jennifer Melkonian can recall when Concord was a very different place. Some saw it as an arts and culture desert. "I remember walking down the street and seeing a t-shirt that said, 'Concord, NH: City in a Coma," she says.